The last five weeks have been the busiest time of the winter for me. After a quick but really sick christmas at home, I flew back out to the jungle, Manchester- Denver in time for a little tour round the US. After a good start back in Breckenridge, we flew on to California, staying there for two awesome weeks in Mammoth mountain competing in both the World Cup and the Rev Tour. Finally, the last week I have been in Park City Utah for the second Grand Prix event of the season! Heres a few pics and a video of my rev tour run...

Arriving in Mammoth to a storm, myself and a few of the crew got up early on the first day which turned out to be one of the best pow days I have had in ages! It was my first time in Mammoth and theres some good terrain around, so with a mix of snow and cali sunshine, it was a sick two weeks switching between pipe and pow

I had two of the best days of the season in the pipe. Warm conditions, sunshine and long practice days. In the Rev Tour during the second week I managed to put down a run I was really stoked with. I finished 13th one place off finals.. (see run above)

The Grand Prix events were also really sick, with most of the best of the world competing I was excited to be back amongst it. I landed my runs in both comps, Mammoth and Park City and finished 31st and 27th! My Park City runs didn't go a smoothly as I would have liked which was disappointing, but I'm pretty stoked with a solid start in the World Cups and plenty of room for improvement! 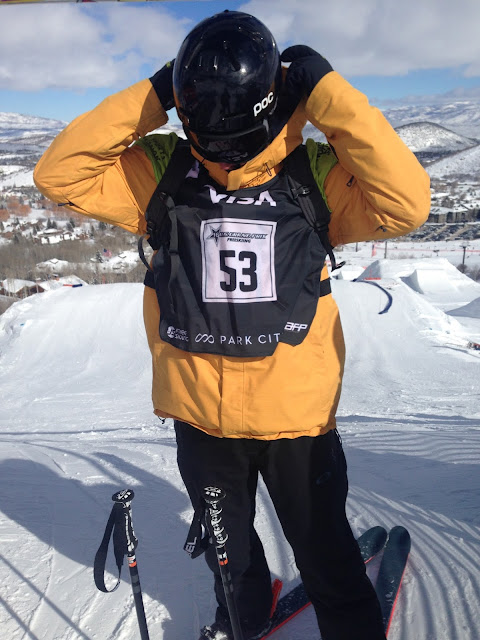 Next up Im heading back to the UK and I am excited to get back on home soil for a bit before the rest of my season kicks off around Europe! 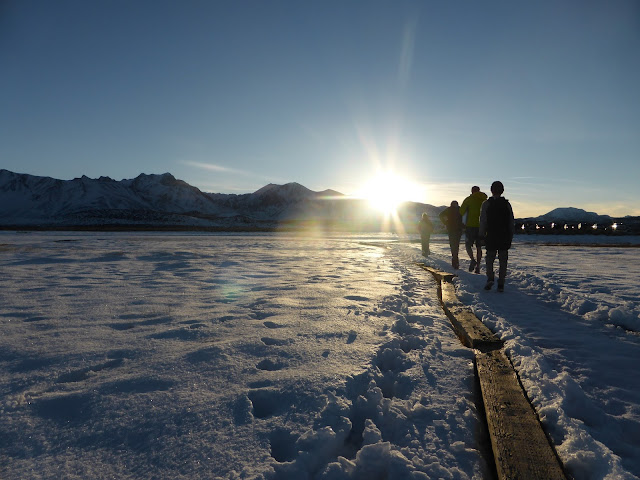