I was definitely looking forward to going somewhere completely new after a small Christmas break back home. Calgary has lived up to those hopes with an awesome pipe set up at Canada's Olympic Park and some of the best sessions I have ever had. Staying in the city, with the pipe just a 10 minute drive is also a new experience. Two weeks of private night sessions with the rest of the British pipe crew and most of the top pipe skiers in the world, followed by an extra week lapping the Olympic park, has been rad. 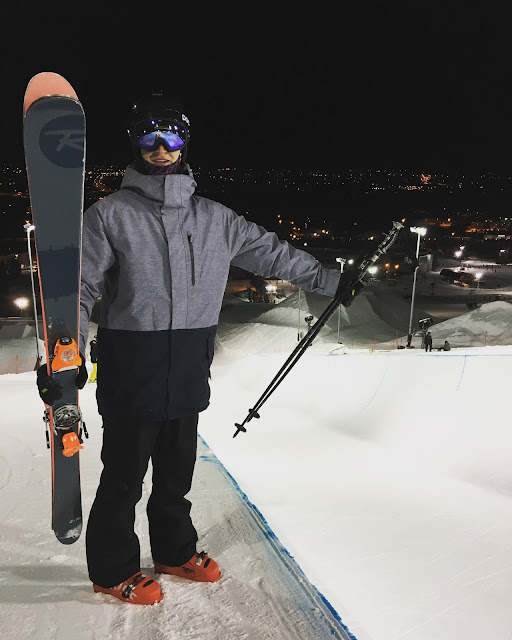 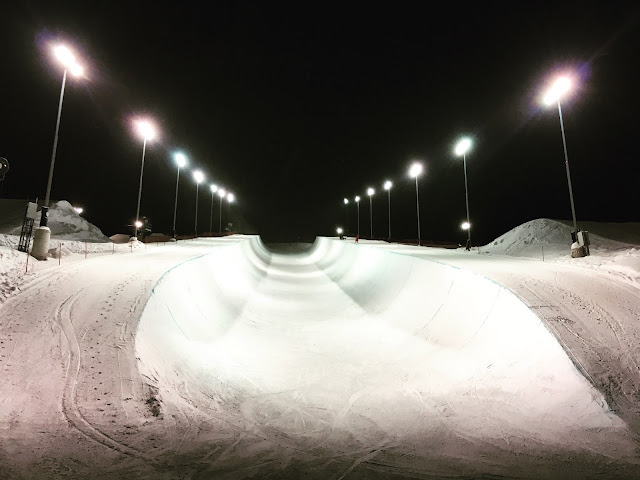 Flood lit pipe sessions in the middle of the city, it was going down every night. Inner city skiing with a main road in front of you and suburbia just over the hill haha. Similar to the Sheffield Ski Village days. 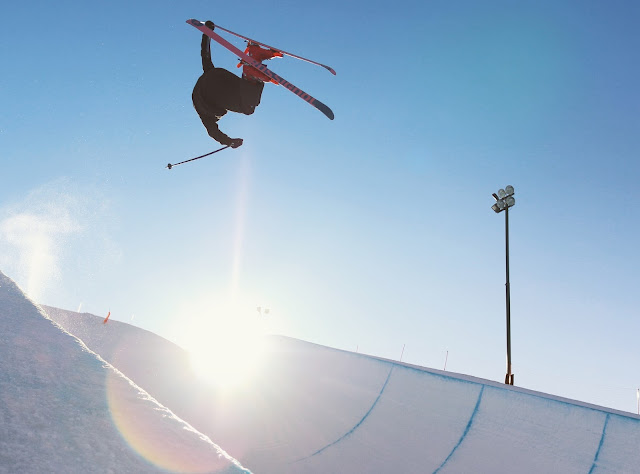 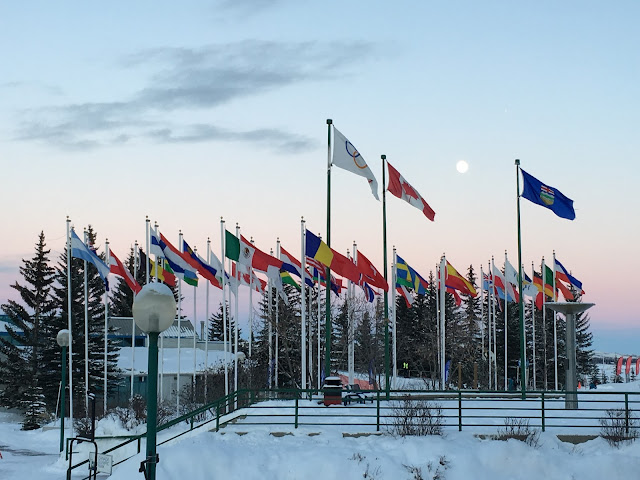 Top start to the year and the beginning of a busy few months on the road. Next stop Mammoth, California for the US Grand Prix. 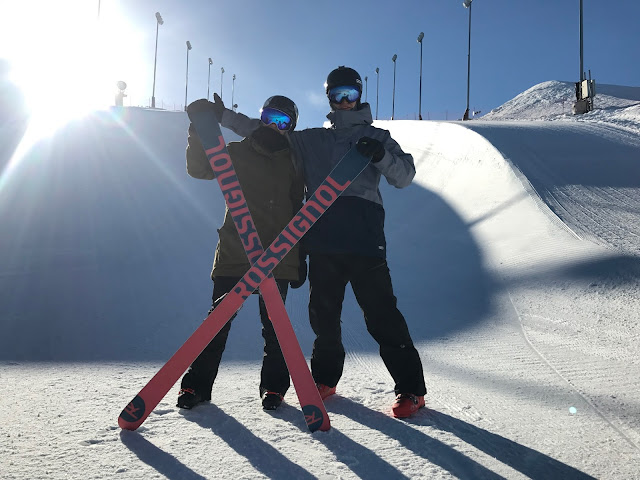